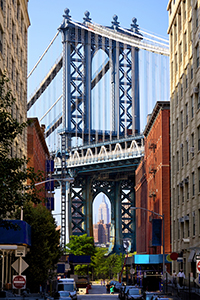 NOTE: This information is not intended as legal advice, and no liability is assumed in connection with its use. The applicable state guaranty association statute is the controlling authority, regardless of any information presented on this site. Users should seek advice from a qualified attorney and should not rely on this compilation when considering any questions relating to guaranty association coverage.